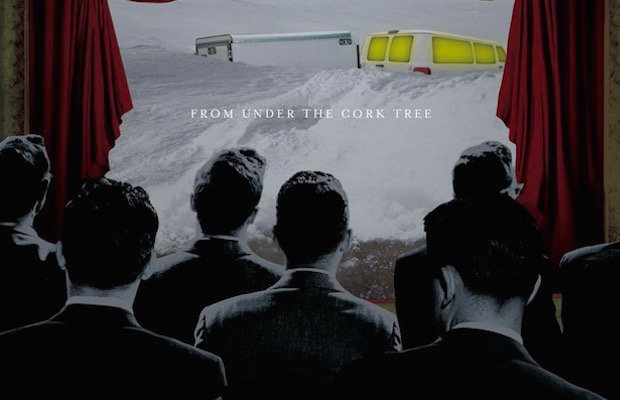 Fall Out Boy's breakthrough album, From Under The Cork Tree, was released 10 years ago today, on May 3, 2005. The LP debuted in pristine fashion, selling 68,000 units in its first week, placing the band at No. 9 on the Billboard Top 200 chart and catapulting their career into scene superstardom. FUTCT has since gone Double-Platinum and received recognition worldwide.

Near the end of the album's lyric booklet, there is a quote that reads, “If you aren't a bit depressed, then you aren't paying attention to what's going on in the world—get busy living or get busy dying.”

Video: Watch a drunk Brendon Urie tell you about the history of Fall Out Boy

Even 10 years ago, the band sensed that they were on to something huge. Now, they're arguably one of the biggest bands in the world.

Listen to From Under The Cork Tree in full and bask in its nostalgic glow.