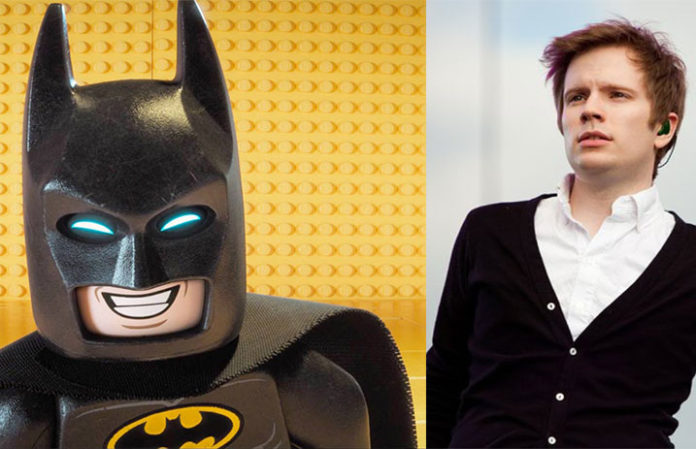 The Lego Batman Movie is already one of the most anticipated movies of 2017, but it might have just gotten even more awesome with this new single from Patrick Stump for the soundtrack.

Stump along with Fall Out Boy have been making more of a presence in movies lately. They worked with Missy Elliot to release “Ghostbusters (I'm Not Afraid)” for the 2016 remake of Ghostbusters.

“I think I opened the e-mail and started composing instantly. I was ecstatic to have an opportunity not only to score for such a legendary creation (I’m a big fan of Marvel) but also to compose for a full 70 piece orchestra,” said Stump, regarding the project.

Fall Out Boy will be joining ONE OK ROCK for two shows while the band tours Japan.

Check out “Who's the (Bat)Man” below!

Watch more: APMAs 2014—Fall Out Boy close the APMAs with “The Phoenix”