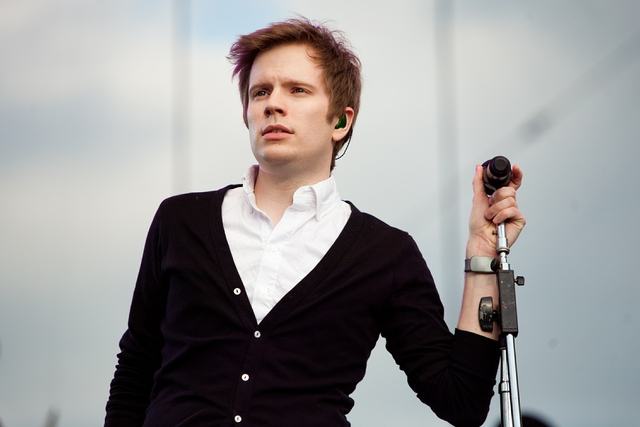 Fall Out Boy frontman Patrick Stump has won the award for Best Vocalist, presented by SharpTone, at the 2016 Alternative Press Music Awards!

Unfortunately, he couldn’t be in attendance at the show, but he sent in a hilarious acceptance video where he jokingly accepted the Best Drummer Award—he was quite devastated when he found out it wasn’t what he thought. But in all seriousness, he was very stoked and thankful to all his fans.

After a fan vote, Stump won against other nominees in All Time Low, Beartooth, Halestorm, Sleeping With Sirens and Slipknot.

Fall Out Boy are also nominated for Artist Of The Year. Their latest release, American Beauty/American Psycho, came out Jan. 16, 2015.