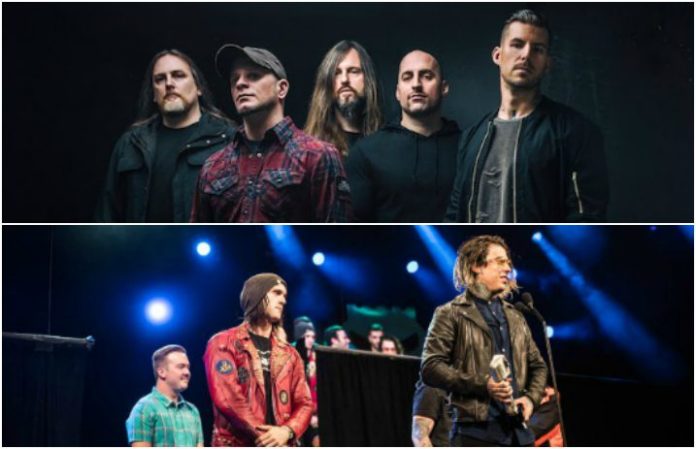 Falling In Reverse and All That Remains announced that they will head out on the ‘Coming Home To Madness Tour‘ this fall.

They’ll be hitting the road with support from Ocean Grove, and the short run will kick off Sept. 25 in Lawrence, KS.

Where will you be seeing Falling In Reverse on tour this fall? Let us know in the comments below!