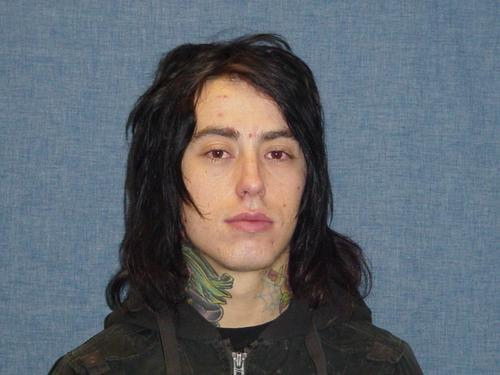 Falling In Reverse's new album will be titled The Drug In Me Is You, and will be released on July 26 via Epitaph Records. The album can be pre-ordered starting today via this link. The album's first single, “Raised By Wolves”–which leaked several weeks ago–is also available today on iTunes.

Check out an album trailer below!