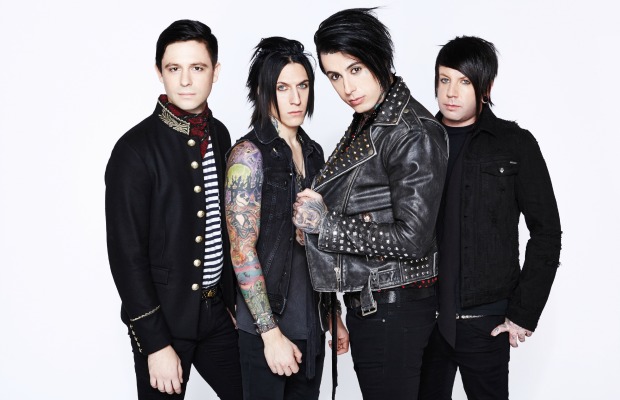 Falling In Reverse have released a new single, “Guillotine IV (The Final Chapter),” a sequel of sorts to “The Guillotine,” which is part of Escape The Fate’s 2006 album, Dying Is Your Latest Fashion.

Last year, frontman Ronnie Radke revealed that the band were making a “sequel” album to Dying Is Your Latest Fashion, the debut LP from his former band. “It’s really heavy on some parts,” he said. “And then it’s very nostalgic to people who have been fans for a while, since Escape The Fate.”

The new track is taken from FIR’s upcoming third studio album, Just Like You, which will be released February 24 via Epitaph Records. Pre-orders are on sale now. If you missed it, hear another new track, “God, If You Are Above.”