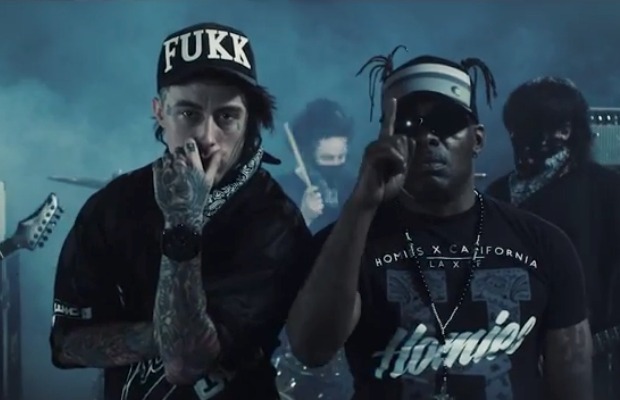 Falling In Reverse have released a music video for their cover of Coolio’s “Gangsta’s Paradise. The track is taken from Fearless Records' Punk Goes ‘90s Vol. 2 compilation, which is out now. Watch the video below, which features an appearance from Coolio himself, and let us know what you think.

FIR are nominated for Song Of The Year, among other awards at the APMAs.