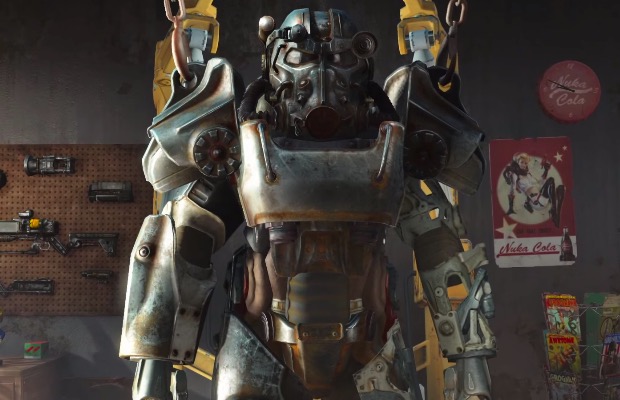 At this year's E3, Bethesda held their own press conference for the very first time. Showcasing new games, new features to existing games and more, the studio held their own against a sea of massive entities such as Sony, Microsoft and EA. While everything Bethesda had to say was exciting, the real excitement came from Fallout 4, which was announced earlier this month, and the subsequent gameplay demo and release window that followed.

Bethesda game director Todd Howard narrated the demo, telling fans of all the new exciting features Fallout 4 will have. From a brand new character creation interface (with no annoying sliders!), gameplay before the bombs go off and weapon/settlement building, Fallout 4 is definitely living up to the hype. Oh, and let's not forget that your robot butler, Codsworth, is programmed to actually say over 1000 names, making the chances that he will actually say your real name in game that much higher.

It has been a long time since Fallout 3, which released in 2008, and Bethesda knows that. It was no surprise that the room roared when Howard announced the game will release November 10, 2015. Watch two gameplay demos below.