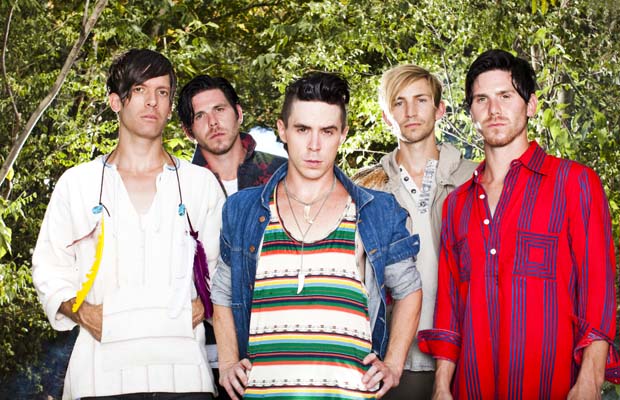 Family Force 5 shares a personal letter, announcing a change in their line-up:

“As a family that has played together and prayed together for countless years, we know that our fans expect Family Force 5 to continuously evolve.  It is out of respect to that encouraging sentiment that we will be making changes in the line-up of Family Force 5.”

The band welcomes Teddy Boldt, a new drummer. Jacob will transition into Soloman’s role as front man, as he “will be coming off the road” while “remain[ing] within arms reach.”

The band is working on their fourth studio album to release in 2014, keeping Soloman in the writing process.

“In addition, he will continue to be a part of FF5’s songwriting team, as we are daily creating new material that could potentially blow up your stereo speakers.”