Fan urinates into his own mouth at Trash Talk show (NSFW)

This is terrible. Trash Talk played a “secret” show in Melbourne, Australia recently, where a fan reportedly decided to urinate into his own mouth—in the middle of a mosh pit, Lambgoat reports.

“It went everywhere, all down his shirt and in his hair, he seriously went for for like a solid minute. It was feral. And yes he just went on like nothing happened afterwards, it was one of the funniest/strangest/most disgusting and confusing things I've ever seen in my life.”

You can check out the NSFW (edited) image of the “incident” below. Let us know your thoughts, I guess. What’s the craziest thing you’ve ever seen at a show?

And then there's a picture of him, post-pee, celebrating: 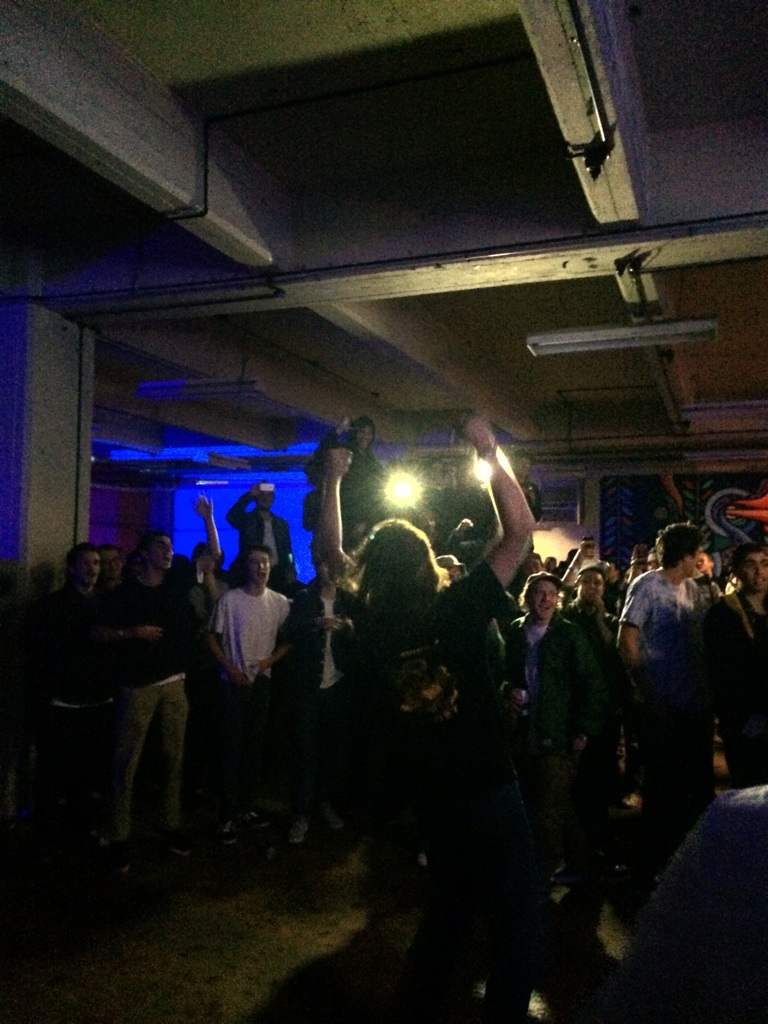 Uh, in other news, Trash Talk have a new album out titled No Peace. Watch their new music video for “The Hole.”