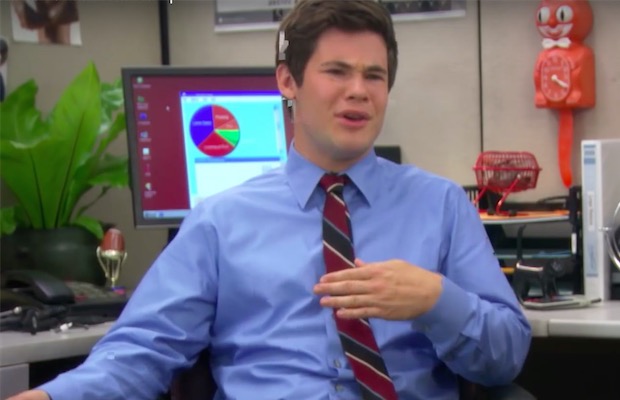 A new study conducted by McMaster University's Digital Music Lab has revealed which music fans are most open-minded, as well as those who are the least. According to their findings, which were deduced after studying roughly a billion song downloads over the past two years, indie fans are most likely to listen to other genres, while fans of pop music are the least likely to branch out.

Fans of rock and metal came in at six and seven, respectively, on a 10-genre list.

“Some genres are very exclusive,” says professor Matthew Woolhouse, the man who headed the study. “That says something about the type of person who likes that type of music. We think it relates to personality.”

So why are some music fans more selective than others? “It has to do with more complex sociological reasons that we're currently exploring,” Woolhouse explains. “We're trying to get a handle on what features about a musical style make it more attractive to people who are exclusive.”