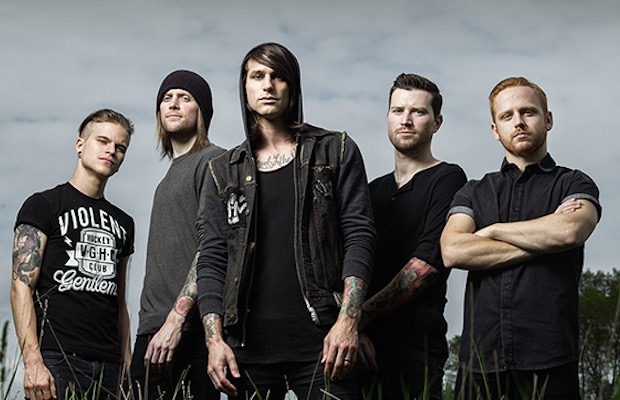 Blessthefall are putting the power in the hands of their fans. Using Thunderclap, the band are allowing fans to be the first to premiere their newest single, “Up In Flames,” on July 9 at midnight EST directly through their social accounts, but only if they share the message. Check out a tweet from the band below!

Blessthefall are releasing their newest album, titled To Those Left Behind, on September 18 via Fearless Records. Pre-orders, including a copy of their single “Up In Flames,” are available at the band's Warped Tour tent.

Help us premiere our new single #UpInFlames at http://t.co/4y7vXTsjce! Available on 7/9 at 9pm PT on @AppleMusic! pic.twitter.com/liOmLrc1JQ