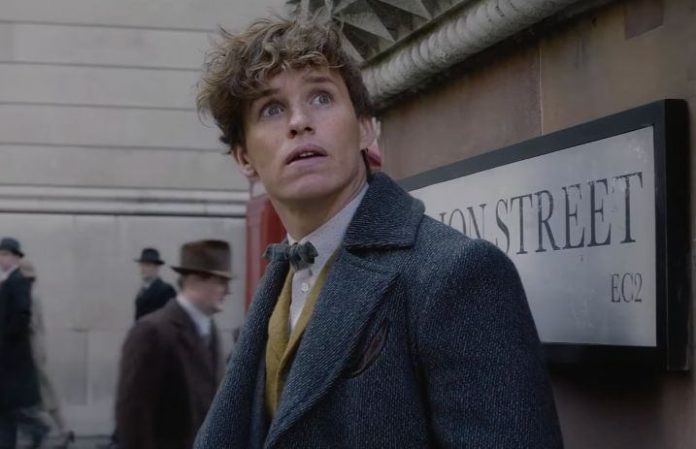 The Fantastic Beasts And Where To Find Them sequel hits theaters later this year, and we've finally been gifted with the first official trailer.

The thrilling sneak peek proves we have plenty to look forward to, so get your wands ready. You can give it a watch below:

The sequel finds Grindelwald back on the loose as he starts pulling more over to his side, putting wizards above any other non-magical beings. The only one who may be able to keep him from wreaking any more havoc on the world is none other than Albus Dumbledore himself, according to the official synopsis.

The Fantastic Beasts sequel will bring Eddie Redmayne back into the fold as Newt, with Johnny Depp taking up the role as the main antagonist Grindelwald. Jude Law will play young Dumbledore, and the rest of the cast will be rounded out by personalities like Zoe Kravitz, Katherine Waterston and Ezra Miller, who all appeared in the first movie.

Fantastic Beasts: The Crimes of Grindelwald is due out November 16.

Are you excited for the Fantastic Beasts sequel? Let us know in the comments below!