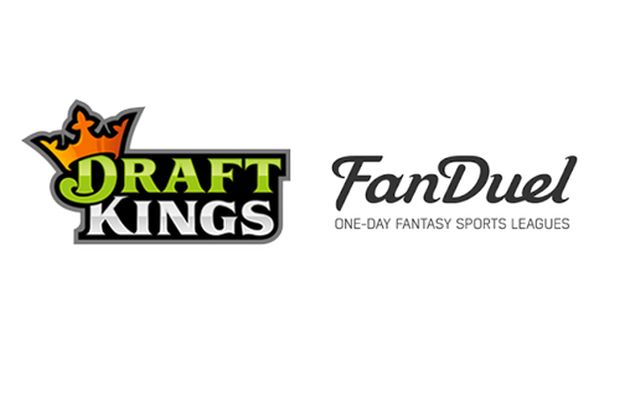 The world of fantasy sports has become embroiled in controversy due to allegations of company employees using insider information to turn the tables in their favor.

On Monday, two prolific fantasy-centered companies—DraftKings and FanDuel—defended themselves with official statements. An employee at the latter won $350,000 through the former after admitting to unintentionally unveiling private data before the start of the third week of the NFL season. “It is absolutely akin to insider trading,” said Daniel Wallach, a sports and gambling lawyer at Becker & Poliakoff in Fort Lauderdale, Florida. “It gives that person a distinct edge in a contest.”

This recent uproar has raised questions regarding how fantasy companies are run.

“The single greatest threat to the daily fantasy sports industry is the misuse of insider information,” Mr. Wallach said. “It could imperil this nascent industry unless real, immediate and meaningful safeguards are put in place. If the industry is unwilling to undertake these reforms voluntarily, it will be imposed on them involuntarily as part of a regulatory framework.”

Whether mistakes were made or there was in fact intention, the results are damaging all the same. “Certainly does not look good from an optics standpoint, and it strengthens the case for additional oversight and regulation,” says Adam Krejcik, a managing director at Eilers Research, (via The New York Times).