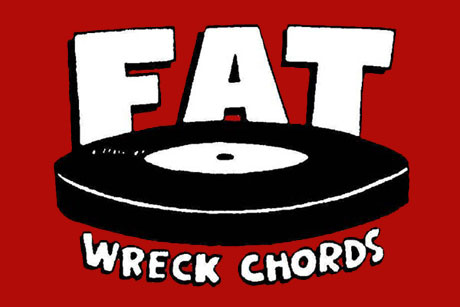 The crowdfunding campaign for A Fat Wreck, a new documentary (or “punk-u-mentary”) about the history of punk label Fat Wreck Chords—the label founded by Fat Mike of NOFX—has reached fruition on its Indiegogo campaign, passing its initial $7,500 goal in less than 24 hours. The campaign is still accepting donations, with the creative forces behind documentary saying they “will put any extra money right back into the film.”

Watch the trailer for the documentary below, and check out its Indiegogo page. As of now, $11,123 has been raised for the project.