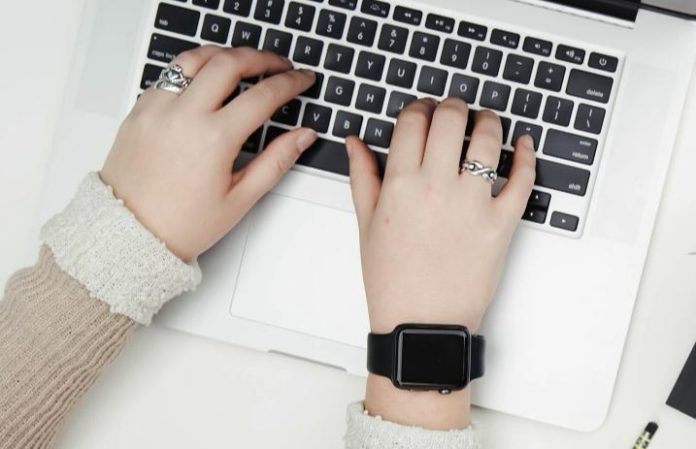 The Federal Communications Commission has voted to kill net neutrality, originally enacted under President Obama in 2015, despite widespread opposition from the public and lawmakers.

So, what does this mean for us? The move essentially allows broadband providers, like Comcast, Verizon and AT&T, to collect tolls from services they don’t like. It could potentially make access to certain sites and services more expensive.

Should net neutrality be officially killed, companies like Comcast and Verizon could theoretically slow down their competitors or offer faster speeds to companies that pay more. Seem unfair? It is.

Musicians are sharing their responses to the FCC's vote:

The dismantling of #NetNeutrality is going to have an overwhelmingly negative effect on everyone. For 10 years The Summer Set relied on the internet to reach our grassroots fan base. I cannot imagine how much this is going to hurt small and independent artists.

Net neutrality needs to be an amendment. It’s that important.

Great. Say goodbye to your fav indie artists because the net neutrality vote just destroyed what little we had left

jokes aside though, don’t panic. keep sending your letters to congress. it isn’t over yet.

Now that net neutrality is gone, I am proud to announce the launch of my MH+ (Guacamole is Extra) twitter package, where my tweets are actually good. $4.99 per month. Or, for twitter elite only, check out my UPDOG premium package for $5.99.

And although the outlook can be somber, net neutrality isn't dead yet. As explained simply by Reddit, the FCC's decision will likely be challenged in court soon. Plus, it's also possible “Congress can decide to take up the cause and create strong, enforceable net neutrality rules that aren’t subject to the political winds at the FCC.”

Nothing is going to happen overnight—but that doesn't mean we should give up the fight to keep net neutrality intact. Visit battleforthenet.com to help get Congress to stop this. Plus, you can join the ACLU in bringing the fight to Congress here.

Let your voice be heard.