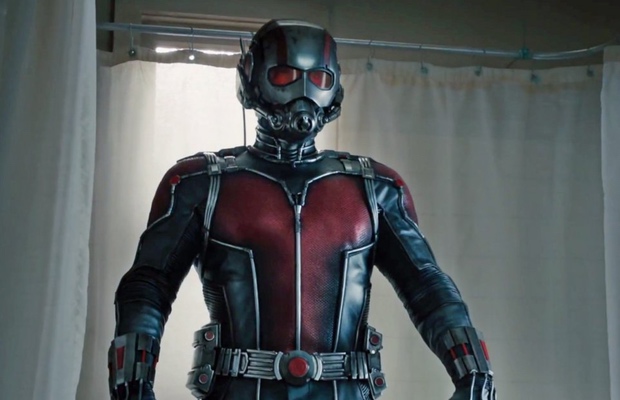 Fans of Marvel's Cinematic Universe are known to stay in the theater long after a new MCU film is released. The film series has become somewhat famous for its post-credits sequences often serve as a teaser for the next installment. These scenes are how fans first heard about the Avengers Initiative, saw Thor's hammer, met Nick Fury, and learned about Loki and the Tessaract.

Many fans were bummed about Avengers: Age Of Ultron's lack of a post-credits sequence, instead opting for a short mid-credits scene that did not divulge much about the future of the franchise. However, io9 has confirmed that the post-credits scene is back in the upcoming Ant-Man film starring Paul Rudd, due out July 17. There's also an additional mid-credits sequence, which more than makes up for the lack of a scene in the last Avengers film.

io9 refused to disclose any spoilers, so you'll have to wait until July 17 to see what happens next for the Avengers and the greater MCU.