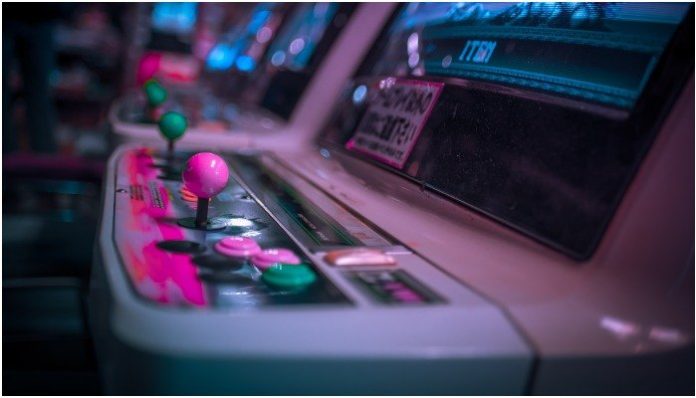 The label hasn’t stated any more details about the event, but say it’s something you won’t want to miss.

Some names you may recognize from the Fearless Family include Set It Off, Ice Nine Kills and The Word Alive. Other bands include August Burns Red, I Prevail, Grayscale and so many more.

Fearless Records prefaced the official announcement with a teaser. They said they weren’t announcing a new signing or music, but it was something “cool.”

We’re announcing a pretty cool thing later today. Not a new signing, not even new music. Just something reeeaaaal cool. Any guesses?

The record label announced the pop-up event on Twitter with a short video.

According to the clip, the event is called “The Future Is Fearless” and will include exclusive band merch, memorabilia and live podcasts. The new Fearless merch line will also make its appearance along with several band performances.

The music lineup has not yet been announced.

A portion of the proceeds will be going to Heart Support and Living The Dream Foundation.

Join the Fearless Family at our immersive music & merch arcade pop-up in LA this weekend! ⚡️

More details coming soon, but trust us – you won’t want to miss this.

Join the Fearless Family at our immersive music & merch arcade pop-up in LA this weekend! ⚡️

More details coming soon, but trust us – you won’t want to miss this.

The event will take place Jan 24-26 in downtown LA.

Will you be going to Fearless Records’ The Future Is Fearless event? Let us know in the comments below!