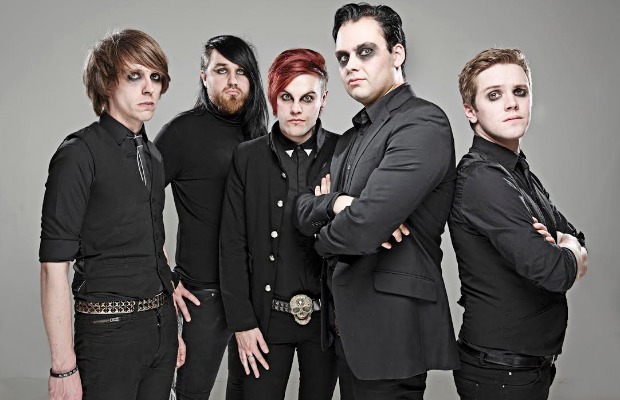 Fearless Vampire Killers have announced that they will release their sophomore studio album, Unbreakable Hearts, on November 3 via their personal label, Goremount Records. The record, which was produced by William Control, is separated into four parts that cohesively serve as a sequel to the band's debut LP, Militia Of The Lost. Below you can check out the record's artwork and track listing. Be sure to let us know what you think.

The band will release a new song every week on their own personal social media platform, Obsidian Bond, which they created themselves. In case you missed it, see what the band had to say about Unbreakable Hearts in an exclusive AP interview.