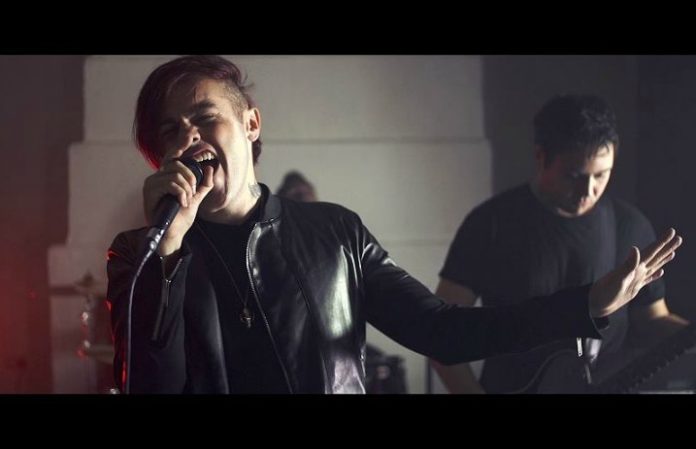 Fearless Vampire Killers have released a music video for “Feel Alive,” the second single from their new mini-album Bruises.

The video features the same central character as the band's previous Bruises video “Like Bruises” and certainly doesn't end well for more than a few key players in the somber, secretive scenario depicted.

Bruises, which is available now on iTunes and via the band's website, was awarded 4.5-out-of-5 stars in our recent album review in which we said, “If you haven’t been paying attention [to FVK], it would be wise to start now.”