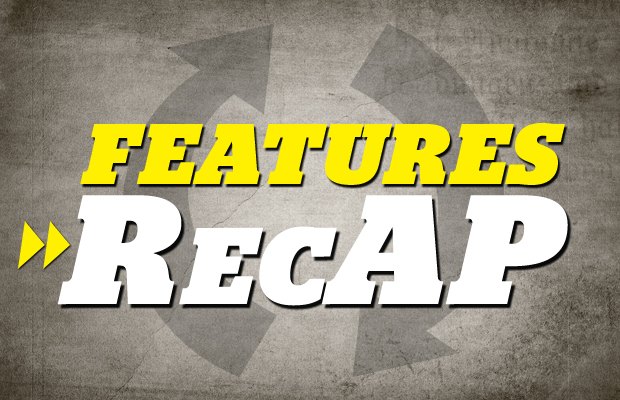 LIFTED BELLS is what results when you bring together members of Braid, Their / They're / There and Stay Ahead Of The Weather. AP has the exclusive debut of the collective's new song “So Solo.” Stream it and tell us what you think.

SPITALFIELD GET NOSTALGIC as they give us the track-by-track explanation of their break-out album, Remember Right Now. See what frontman Mark Rose had to say about this classic in his AP track-by-track.

HEART IN HAND are gearing up for the U.S. release of their album, Almost There. AP has the premiere of the album's title track.

KOJI released his debut full-length LP, Crooked In My Mind, and sat down to write out a his track-by-track explanation of the making of and meaning of the album.