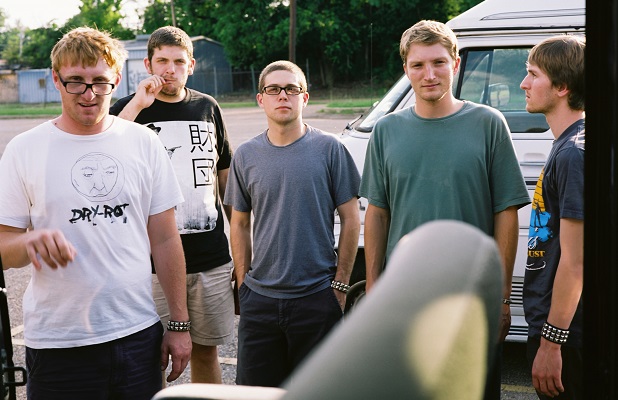 Fell To Low have signed to Revelation Records and will release a new full-length album on the label this year.

Established in 2009 with a handful of releases and West Coast tours in the bag, the band includes Minus frontman Travis Framer on double duty and Nails bassist John Gianelli on guitar. Their breed of punk-rock is cutting and angular, not unlike their influences of Slint, Unwound and June of 44.

Stream their Half A Boy's Life seven-inch released this past summer: