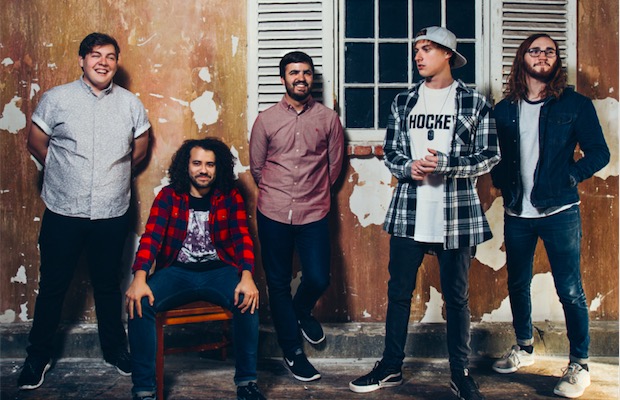 Over the weekend, while on their UK headlining tour, State Champs performed in Southampton. According to a recent tweet from the band, there were a few “missteps” during the show. They also thanked the “champions who balanced out the idiots.”

Two separate fans responded to the tweet, saying that a security guard punched a female attendee. Others commented on how poorly security treated those in attendance. You can read what they had to say below.

@State_Champs the security guard punched the girl next to me. Thanks for putting on an amazing show as always though!!!

@State_Champs "missteps" being a security guard punching a girl in the face for no reason.

@State_Champs Security told us you where not aloud to come out after so we had to leave. Did you eventually come out? Fantastic show!