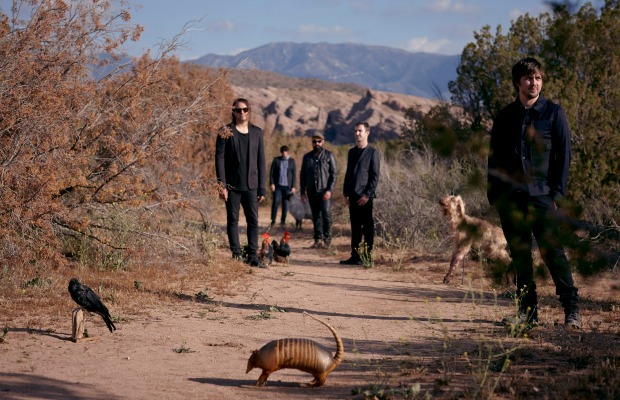 Finch will release their first album in nine years, titled Back To Oblivion, on September 30 via Razor & Tie Records. Today, the band are premiering the second single from the effort, “Anywhere But Here.” You can listen to the track below. Be sure to leave us a comment with your thoughts!

Pre-order packages for Back To Oblivion are on sale now. In case you missed it, the band have already streamed the lead single from the effort, “Two Guns To The Temple,” which premiered exclusively on AltPress. Additionally, the band are set to head out on a fall headlining tour with Maps And Atlases and Weatherbox. Check out a full list of dates and locations, and purchase your tickets.