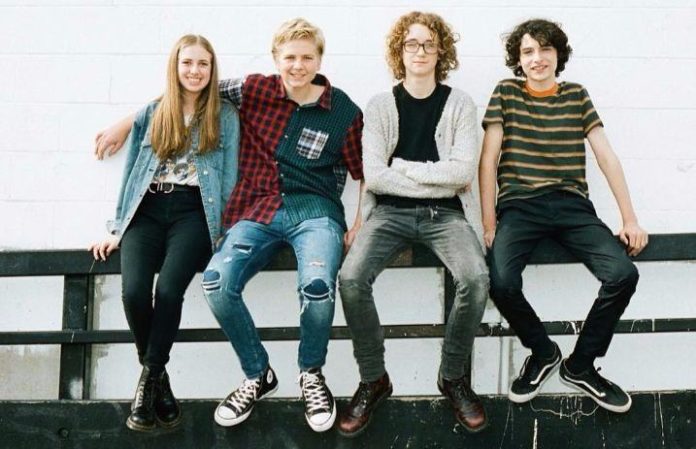 Finn Wolfhard may be hard at work with the production of the upcoming third season of Stranger Things, but that hasn't stopped the actor/musician from focusing some of his attention on his indie-rock group, Calpurnia.

The band have been hard at work, gearing up to release their six-track debut EP, Scout, June 15. Ahead of the EP's release, the band shared another track off the album.

“Greyhound” is a dreamy new track that's seemingly an ode to skipping school. Following the latest release, the band shared two other singles, “City Boy” and “Louie,” and we can't wait to hear more music from the band.

Listen to “Greyhound” below:

The six-track EP is currently available for preorder here. Check out their full list of upcoming tour dates below.