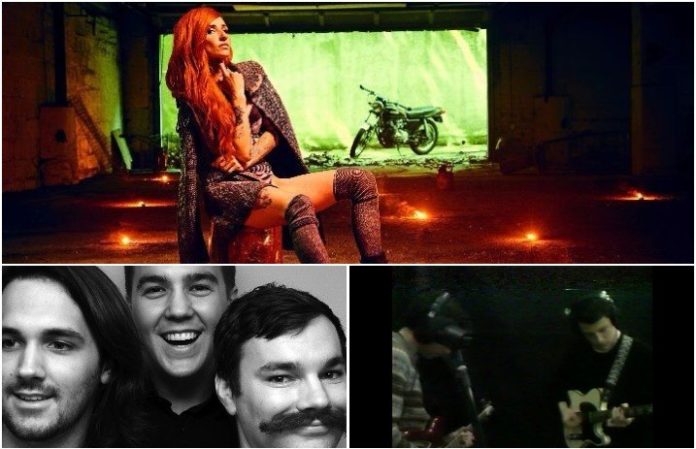 Watch new music videos from Troye Sivan and Wallows—plus, don’t miss the Firefly festival lineup. Check out the news you might have missed today below!

The Woodlands are calling ☀️

Delaware’s Firefly festival announced the lineup for this year’s festival. It’s featuring LIGHTS, the Killers, Foster The People, Arctic Monkeys and more. The festival will be June 14-17 with passes going on sale January 12 at 10:00 a.m. EST.

Troye Sivan had a busy day. The singer released his newest single “My My My!” in addition to a music video for the song.

13 Reasons Why star Dylan Minnette is in the band Wallows, and they released live footage of their latest single “Pulling Leaves Off Trees.”

To celebrate the vinyl release of their 2017 self-titled album, Backwards Dancer have released a new track called “October.” The song will be included on their new vinyl that is now available for pre-order here.

Along with that announcement, they released a music video for their new song “Waiting For You.”