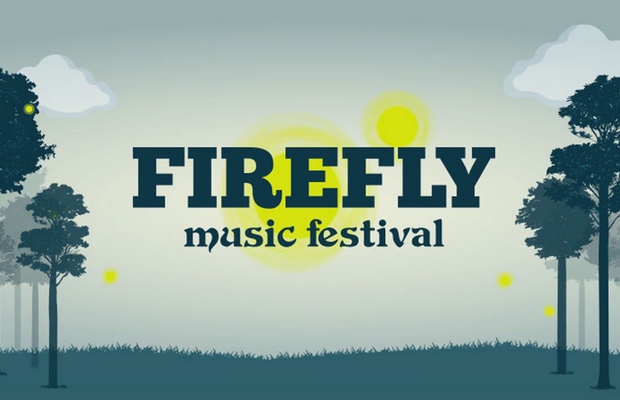 Due to severe weather effecting the grounds of the festival, Firefly Music Festival was forced to evaculate festival grounds and cancel performances by artists including Steve Aoki, Kings Of Leon, and the Chainsmokers last night.

Updates started coming through on the festival's official Twitter account last night, first warning festival campers to take down pop-up tents and large poles. Later, the festival encouraged show-goers to evacuate and seek refuge in their vehicles. Finally, Firefly announced at 12:32 AM EST that all performances for the remainder of the night were cancelled.

In an attempt to make up for the cancellations, Steve Aoki and the Chainsmokers have been added to today's lineup. Unfortunately, Kings Of Leon will not be rescheduling their performance.

Severe weather is heading our way. If at The Woodlands, clear the festival grounds, head towards the exit & seek shelter in your vehicles.

With continued storms, shows will not resume tonight. Sunday shows remain as planned. Stay safe and see you tomorrow!