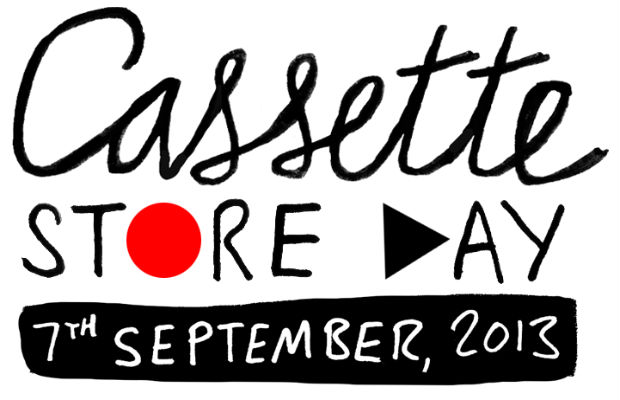 Following in the footsteps of the established Record Store Day, there will be a new day to celebrate physical music distribution this year.

On September 7, 2013, the first ever Cassette Store Day will take place. The event this year is set to boast special edition releases and cassette re-releases from artists such as At The Drive-In, Pulled Apart By Horses, The Flaming Lips and more (updating list can be found on in the “Releases” section of the CSD website.)

Check out the Cassette Store Day mission statement, below (click to enlarge):

In recent years, artists such as Into It. Over It., Pentimento and The Sword have released music in the tape format, and you can still find many cassette-only distros and labels, which are espectially prevalent in the experimental underground scene.

Stores participating in International Cassette Day are set to be announced soon.