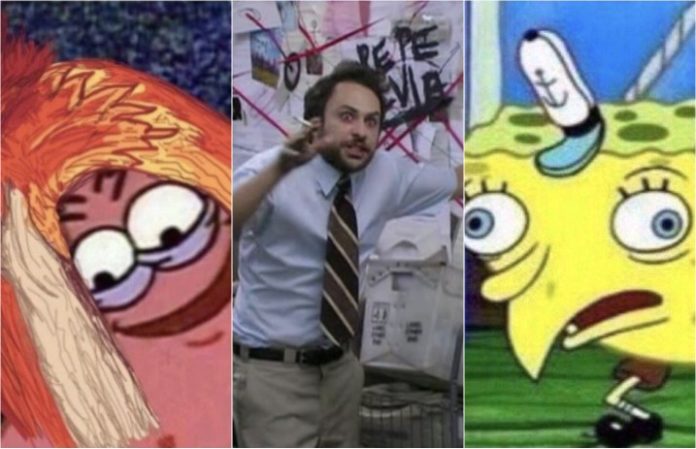 If you thought memes were a recent development, you're wrong. Twitter thinks they found the first ever meme, and it's from the 1920s.

One Twitter user shared a seriously relatable photo, and now the internet thinks it might just be the first-ever meme, taken from an issue of Judge Magazine from 1921.

this comic strip from 1921 is really relatable to this day pic.twitter.com/DXCpl923Iy

We think we can all agree that this meme from the '20s is still seriously relatable. And the reactions are all of us, honestly.

IS THIS THE FIRST MEME? https://t.co/2j5IUChhn2

We’ve been making memes for over a hundred years. We just didn’t have the internet.

Or: Driver's license photos, in a nutshell. https://t.co/bQXLGxKIo6

This has been a mood ever since the camera was invented https://t.co/eHZvIpql64

Do you think this meme compares to today's memes? (Hint: We think so.) Sound off below!