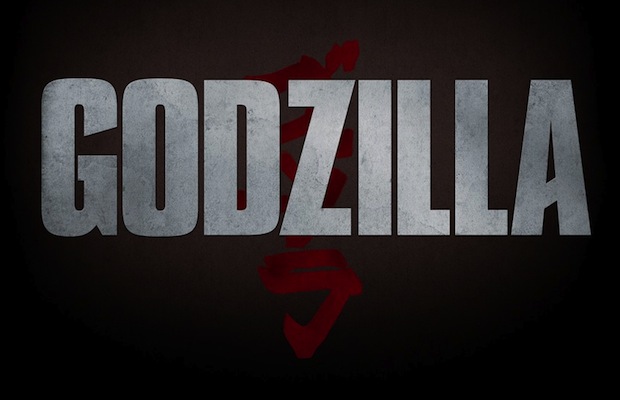 The film, which we first told you about back in July ahead of Comic-Con, draws inspiration from the 1954 Ishirō Honda Japanese classic, rather than the 1998 American adaption of the same name.

Check out the official trailer below:

Godzilla arrives May 16, 2014, through Legendary Pictures, the studio that brought us The Dark Knight, Pacific Rim, and Man of Steel.