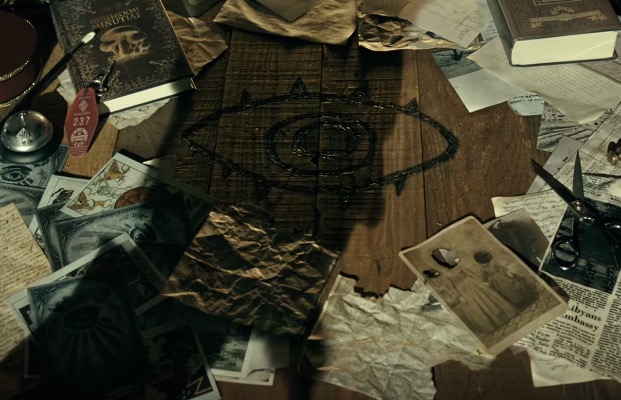 Well, in a series of legitimately unfortunate events, Netflix has come forth and claimed that they have not sanctioned this trailer, saying that it is “not official.” The channel of which it was uploaded to falls under the name Eleanora Poe, who is character in the series. Nonetheless, a Lemony Snicket TV series has been green-lit by Netflix. Could this just be a ploy to test the waters?

Remember those weird books everyone read in middle school? Well, thanks to Netflix, they're going to be coming to life on your TV screen. The first teaser trailer for Lemony Snicket's A Series Of Unfortunate Events is dastardly brooding, and exactly what you need if you were a fan of the books. (It also features Dresden Dolls' “Missed Me.”) The series will air via Netflix in 2016.