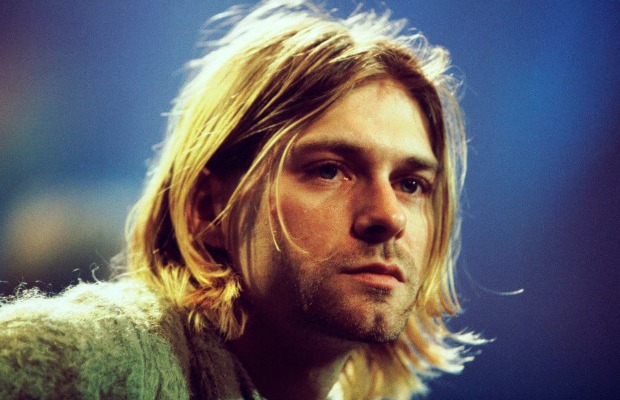 HBO has announced plans to create the first “fully authorized,” in-depth documentary about legendary Nirvana frontman Kurt Cobain. The documentary will be titled Kurt Cobain: Montage Of Heck and is set to debut next year.

This is the first Cobain documentary to be made with the full cooperation of his family. According to Billboard, it will include “never-before-seen home movies, recordings, artwork and photography, plus material from his personal archives, family archives and songbooks. The film features dozens of Nirvanas ongs and performances as well as previously unheard Cobain originals.”

The film will be directed by Academy Award-nominee Brett Morgen (Chicago 10, The Kid Stays In The Picture). Cobain’s daughter, visual artist Frances Bean Cobain, will also serve as the film’s executive producer.

In a statement, Morgen said, “I started work on this project eight years ago. Like most people, when I started, I figured there would be limited amounts of fresh material to unearth. However, once I stepped into Kurt’s archive, I discovered over 200 hours of unreleased music and audio, a vast array of art projects (oil paintings, sculptures), countless hours of never-before-seen home movies, and over 4,000 pages of writings that together help paint an intimate portrait of an artist who rarely revealed himself to the media.”