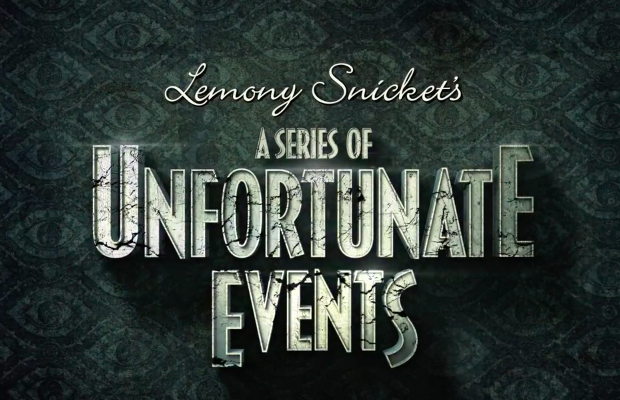 If you haven't heard, Lemony Snicket's famed book franchise A Series Of Unfortunate Events is being adapted into a TV show by Netflix.

Watch the (real) first peek below, which features Snicket, played by Patrick Warburton, who takes the audience through the Unfortunate Events set. He warns “don't make the same mistake that Netflix has and look away before this dire tale is even filmed and avoid the cruel whimsy, and the whimsical cruelty, of what's to come.”

Read more: What to look out for on Netflix this October

The Netflix original is the result of a partnership between the streaming platform and Paramount Television. It will include 13 episodes—like the number of books in the series—and will release Friday, Jan. 13, 2017.

A Series Of Unfortunate Events was taken to the big screen in 2004 by Paramount Pictures with a film starring Jim Carrey. The book series began in 1999 and continued through to 2006. Lemony Snicket is the pen name of Daniel Handler.