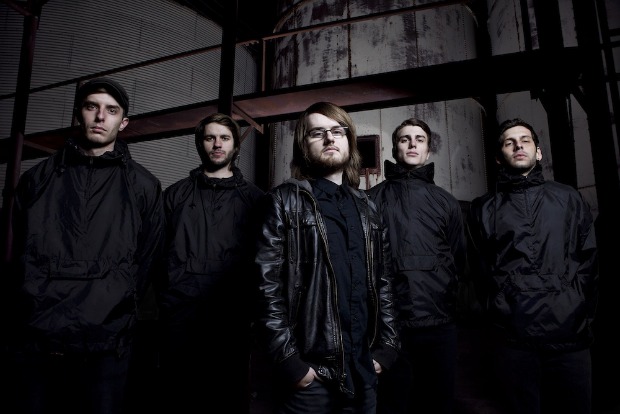 Fit For A King are set to release their highly anticipated studio album, Slave To Nothing, on October 14 via Solid State Records. As rewards for a recent Twitter-based campaign, fans have unlocked both the record's artwork and a teaser of a brand new song. You can check out both now below. Be sure to leave us a comment with your thoughts!

Additionally, in case you missed them, the band have announced two fall tours where they will be out in support of Slave To Nothing: one as support for Emmure, and the other a co-headliner with Being As An Ocean.