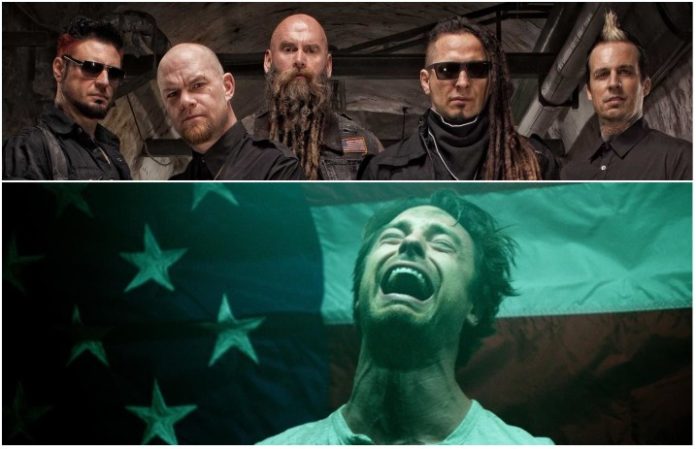 Five Finger Death Punch examine life in the trenches with a poignant new music video for their cover of the Offspring's classic Ixnay On The Hombre track “Gone Away.” Watch the moving war story from 5FDP below.

The tune's taken from Five Finger Death Punch's recent A Decade Of Destruction compilation—the collection a result of the band finally settling long-running legal matters with their label, Prospect Park. The anthology release features another new track, “Trouble,” in addition to the cover song.

The band already dropped a lyric video for the stirring cover, and now they share this emotional wartime tale for the tune. Stay glued for more upcoming jams from 5FDP, as they've already promised a brand new full-length—their first since 2015's Got Your Six—to be released in spring 2018.

Watch Five Finger Death Punch's “Gone Away” video right here, and let us know what you think of the affecting new video in the comments.