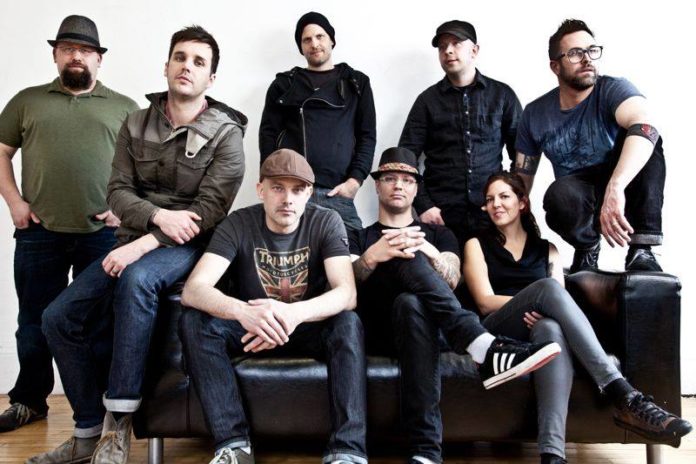 Five Iron Frenzy have debuted a wild new music video for their song, “So Far.” Check out the clip below and let us know your thoughts.

The track is taken from the band's first studio album in 10 years, titled Engine Of A Million Plots, which was released in November of last year. In case you missed it, check out this hilarious video for FIF's “Zen And The Art Of Xenophobia,” which premiered exclusively on AltPress.