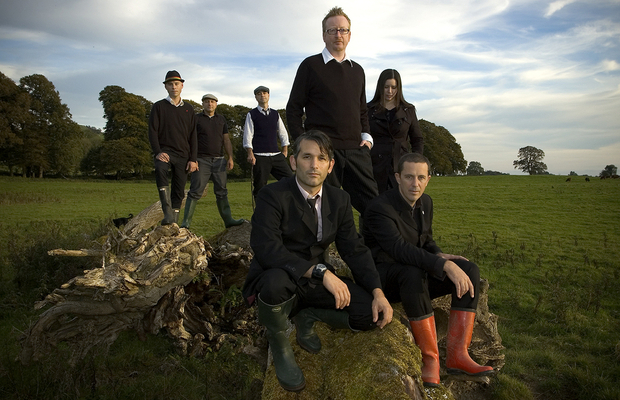 Flogging Molly have announced tour dates for the 9th annual Green 17 tour kicking off on Jan. 24. Pre-sale tickets will be available tomorrow. Tickets will be on sale to the general public on Nov. 16 and 17. The dates are as follows: