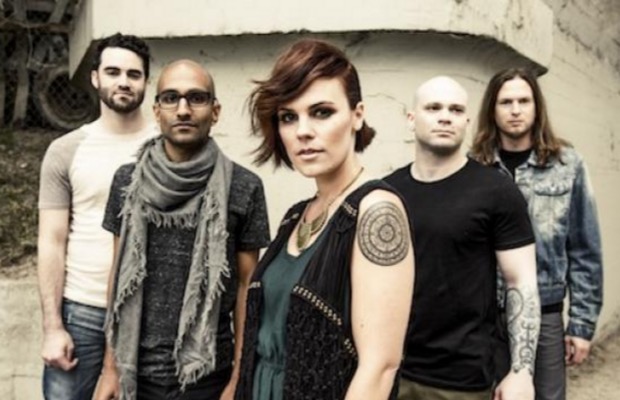 Flyleaf frontwoman Kristen May has left the band. She revealed the news in a video posted to her official Facebook page. The rest of the band has yet to officially comment on the departure, or if they will continue with a new vocalist.

Read more: Lacey Sturm speaks out on her decision to leave Flyleaf

May cites numerous reasons for her decision, including wanting to spend more time with her son rather than on the road. She joined Flyleaf in 2012, replacing the band’s original vocalist Lacey Sturm. May is featured on their most recent full-length effort. Between The Stars, which was released in 2014.

You can watch May’s farewell video statement in full below.