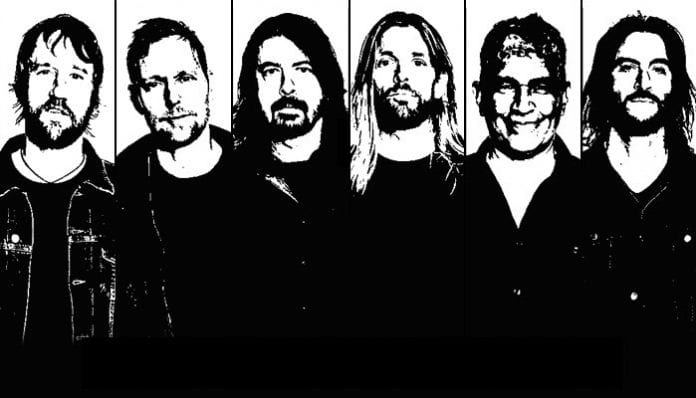 “That’s the last time I ever make out with Bono,” Grohl joked in a press release Tuesday. The musician is currently on vocal rest after suffering a “loss of voice” following the veteran alt-rockers’ fall tour opener last Saturday in Seattle.

The Concrete And Gold Tour‘s Edmonton and Calgary concerts, previously scheduled for tonight, Sept. 4, and Thursday, Sept. 6, respectively, have now been bumped to the end of the leg on Monday, Oct. 22, and Tuesday, Oct. 23.

Tickets already purchased for the affected shows will be honored at the new gigs. Alternately, refunds are available at point of purchase until Sept. 25. And, maybe if you’re lucky, you’ll spot Grohl at a Michaels in Canada!! 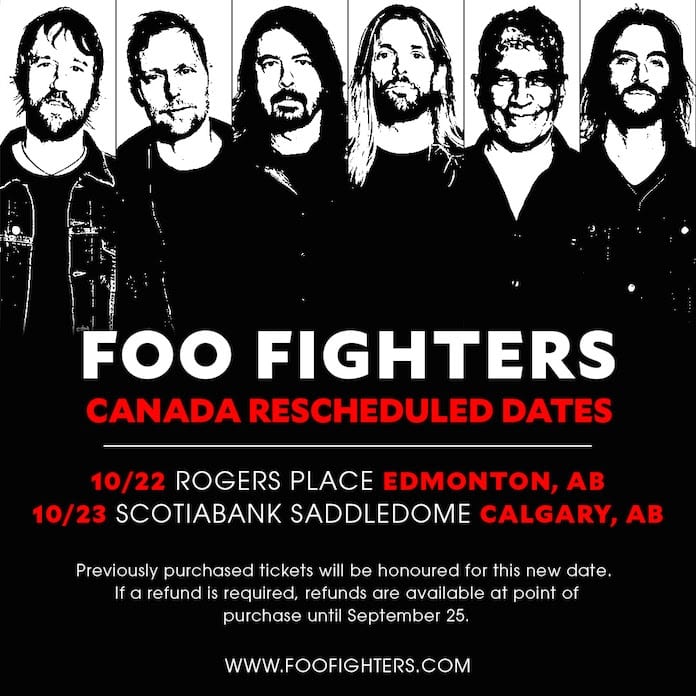