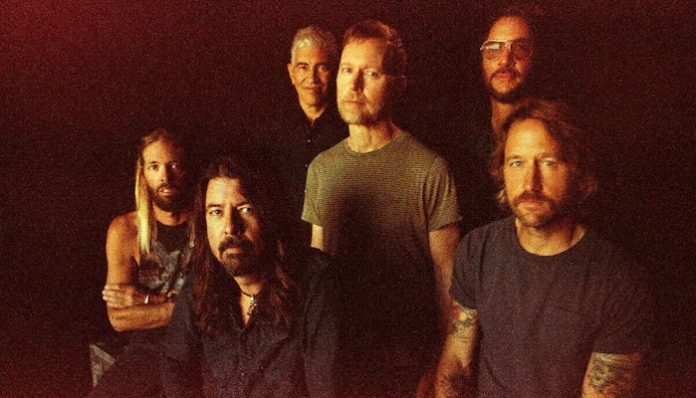 “Shame Shame” is one of nine songs that appear on their upcoming 10th album Medicine At Midnight.

Read more: See why fans think My Chemical Romance are teasing something

Dave Grohl has shared a few details about Foo Fighters’ upcoming album over the past few months. Back in March, he told Kerrang! that he is excited for fans to finally hear it.

“I’m fucking excited for people to hear it and I can’t wait to jump on that fucking stage to play it,” he said. “There are choruses on this record that 50-fucking-thousand people are gonna sing, and it’s gonna bring everyone’s fucking hearts together in that moment. And that’s what it’s all about.”

As well, during an interview with LA radio station ALT 98.7 FM, Grohl said that this album is a critical one in Foo Fighters’ career.

Read more: This booze cruise is every ‘Nightmare Before Christmas’ fan’s dream

Then, last week, Foo Fighters finally began teasing new music with some cryptic posts. They shared two different posts that included audio of drums from a potential new song. Now, it can be confirmed that the shared audio is from their new single “Shame Shame.”

Foo Fighters debuted the groovy new single during their musical spot on Saturday Night Live over the weekend.

According to Grohl, “Shame Shame” is unlike anything Foo Fighters have done before. He tells SiriusXM’s Jeff Regan that the new single allowed the band to move “into another territory” with their sound on Medicine At Midnight.

Medicine At Midnight is not only the band’s 10th album, but it also marks their 25th anniversary as the Foo Fighters. For this new release, the band reflected back on their past two decades of music.

“It’s our 10th album and it’s our 25th anniversary,” he continues. “We’re like, okay, ‘let’s look back at all the stuff that we’ve done before.’ We’ve made that loud sort of noisy punk rock FASTA. We’ve made the sleepy acoustic kind of gentle acoustic record stuff. We’ve done that like three or four minute long bubblegum rock and roll, pop, single thing before. And it was like, well, what haven’t we done? And we had never really made like a groove oriented sort of party record, you know?”

Medicine At Midnight arrives on Feb. 5, 2021 and pre-orders are available here. 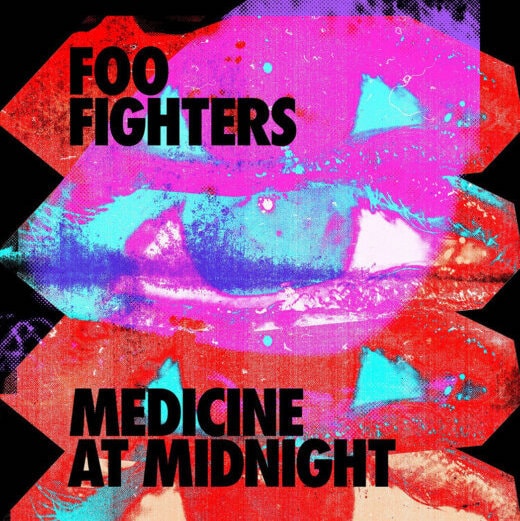 “Shame Shame” and a clip from Grohl’s SiriusXM interview are available to stream below.

What are your reactions to Foo Fighters’ new single? Are you excited to hear their new album? Let us know in the comments below.