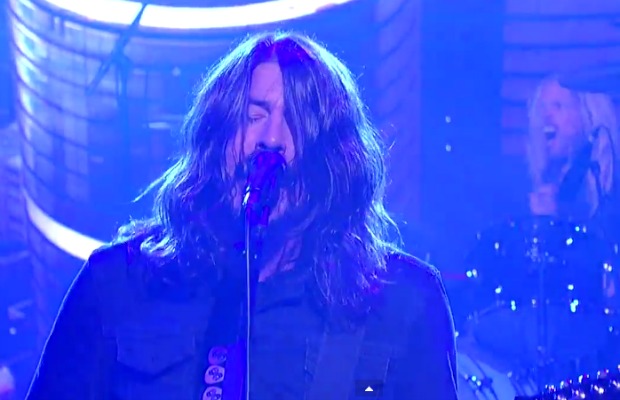 Foo Fighters kicked off their week-long residency on the Late Show With David Letterman by teaming up with Zac Brown for a cover of Black Sabbath’s “War Pigs.” You can catch the band on Letterman every night this week. Check out their performance below, and let us know how you think they did.

If you missed it, Foo recently released an extended trailer for their Sonic Highways HBO series (premiering Oct. 16), which features clips of two new songs—“Something From Nothing” and “The Feast And The Famine.” Their first full single will be released Oct. 16 along with the premiere.