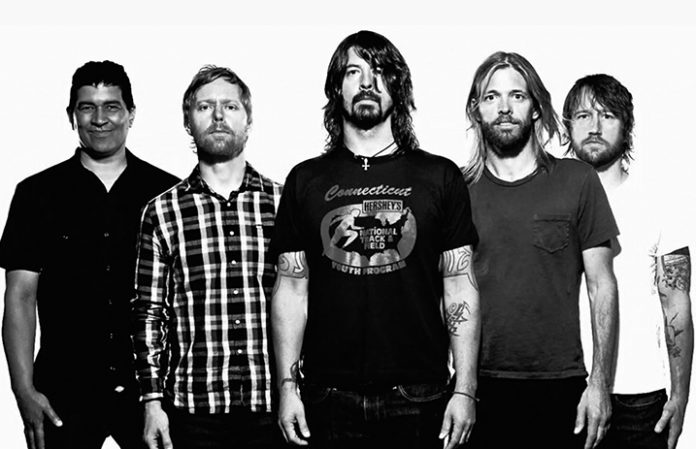 The Foo Fighters have announced via Twitter that they'll be opennig their own pub in London for a limited time!

Check out the band's announcement, with the caption “Keep Calm and Come On.”

For more information, you can check out foofightersarms.com, where you can pre-order Concrete And Gold and see a sneak peek of some of the exclusive merch. (Spoiler: there's a teapot!)

The Foo Fighters dropped a new song, “The Line” last week, and revealed that the super secret pop star doing guest vocals on their new album was none other than Justin Timberlake, who is basically their pal now. “We'd drink whiskey in the parking lot,” Grohl says. “He was really, really cool. Then the night before his last day, he says, 'Can I sing on your record? I don't want to push it, but—I just want to be able to tell my friends.' ”

Any Brits out there who'd fancy a Dave Grohl tea cup? Sound off in the comments below if you'll be hitting up the Foo Fighters Arms for a cheeky pint!