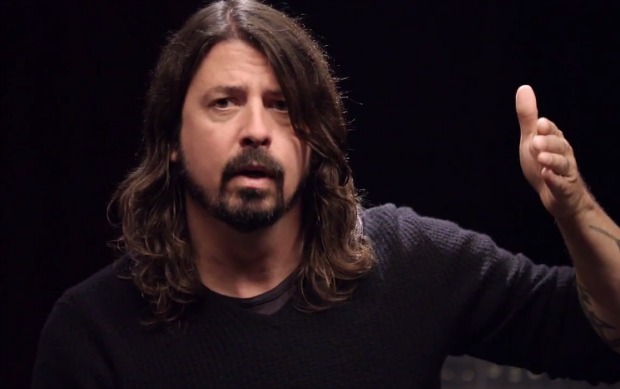 Foo Fighters have released a new trailer for their upcoming HBO special, Sonic Highways (the same name as their new album), which is set to premiere October 16. In the trailer, you can hear clips of two new songs—“Something From Nothing” and “The Feast And The Famine,” the former of which will be released October 16 as well. Check out the trailer below, and let us know your thoughts

Foo will perform every single night this week on the Late Show With David Letterman. The band’s new album, Sonic Highways, will be released November 10 via Roswell Records (Dave Grohl’s RCA imprint.)