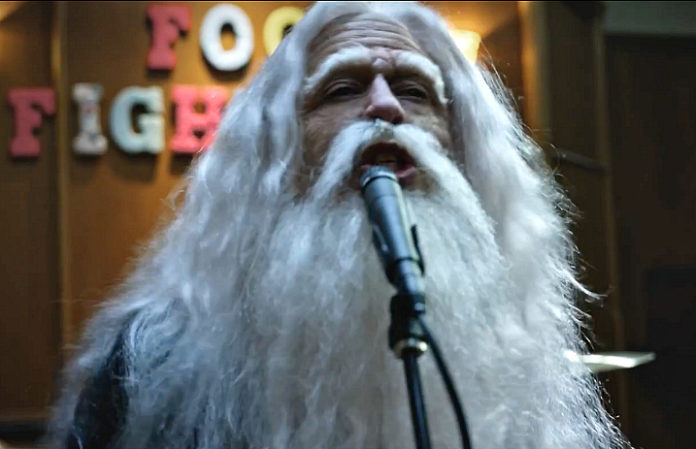 Foo Fighters have made their epic return with a new single “Run,” alongside an amazing music video directed by frontman Dave Grohl.

The video sees the band dressed as elderly men, causing chaos in a church filled with elderly people oppressed by their nursing home.

Back in February, the band surprised fans attending a secret show in England—also their first show in over a year—revealing that they'll be headlining Glastonbury Festival this summer, while also debuting two new songs “Keep Your Pretty Promise to Yourself” and “Run With Me.”

Watch their new music video for “Run” below!

What are your thoughts on their music video for “Run”? Let us know in the comments below!