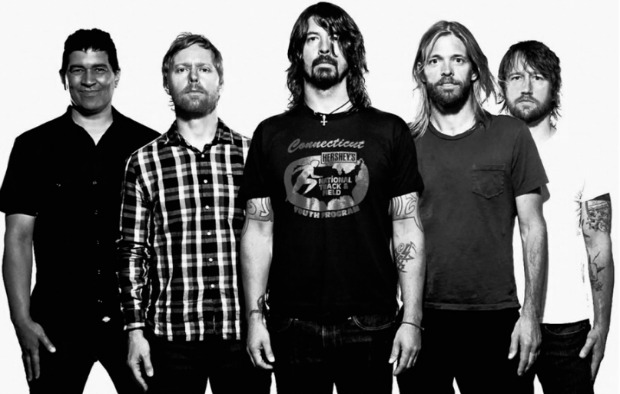 Foo Fighters have released a music video for “Something From Nothing,” the lead single from their upcoming eighth studio album, Sonic Highways. Watch the clip below, and let us know your thoughts.

In case you missed it, Foo Fighters recently released an extended trailer for their HBO series, Sonic Highways (premiering Oct. 16), which features a clip of another new song, “The Feast And The Famine.” In a recent interview with Billboard, frontman Dave Grohl commented on the show saying, “It’s basically the history of American music broken down to the cultural roots of each place: Why did Chicago become a blues capital? Why did country go to Nashville? Why did the first psychedelic band, Thirteenth Floor Elevators, come from Austin? How did the second line rhythm make its way to New Orleans? It’s crazy.”