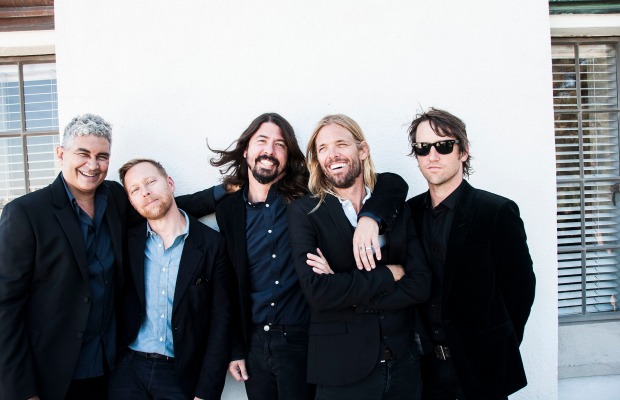 Foo Fighters, who have the dumbest band name ever, have released two new songs, “Outside” (with Eagles’ guitarist Joe Walsh) and “What Did I Do?/God As My Witness,” which was recorded in Austin, Texas with Gary Clark Jr. The tracks are taken from the band’s new album, Sonic Highways, which will be released November 10 via Roswell Records (Dave Grohl’s RCA imprint). Stream the new songs below, and let us know your thoughts.