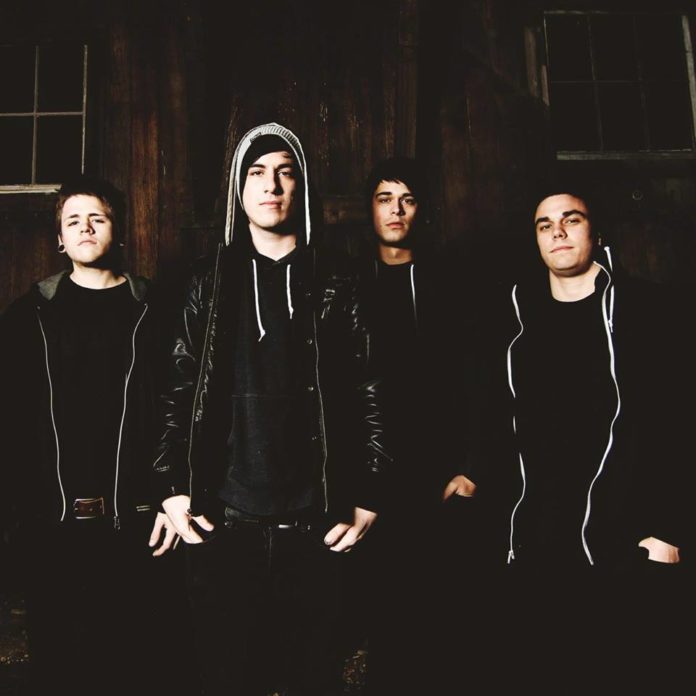 After signing to InVogue Records in September, For All I Am announced their sophomore studio album, No Home, and streamed its lead single, “Six Souls.” In anticipation of the record's release, the band have now debuted the second single from the record, which is titled “Out Of Line.” You can check out the track below, and leave us a comment with your thoughts.

No Home is available for pre-order now.