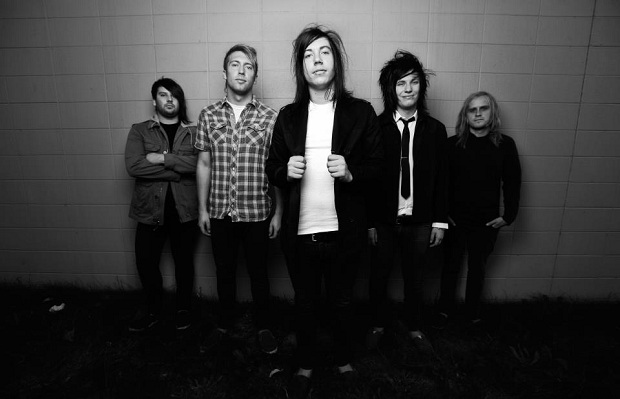 For All Those Sleeping have announced their new album, Incomplete Me, which will be released on June 23 via Fearless Records. You can check out the album’s tracklisting, artwork and preview a new song, “Crosses,” below.

“Crosses” will be released on May 13. The band are playing the entire 2014 Vans Warped Tour.