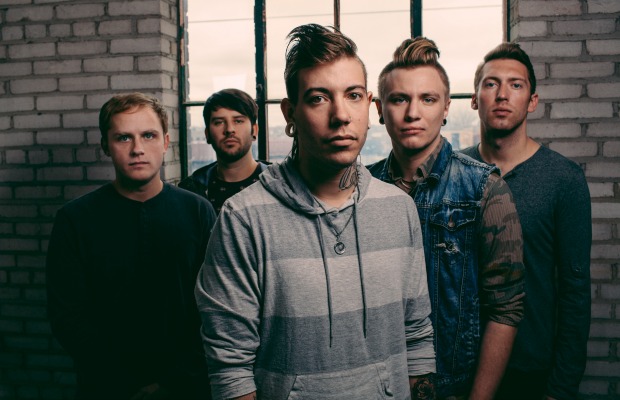 In their statement, the band say they are not “breaking up,” but it’s the end of For All Those Sleeping. Maybe all the members are forming a new band?

FATS had recently released their third full-length album, Incomplete Me, this year via Fearless Records and performed on the Vans Warped Tour. (You can stream their album in full below.) Read a farewell message from the band:

To all of our fans, friends and family,

When we started this band seven years ago, we had three simple goals. To travel the world, write music that we cared about, and share it with as many people as possible. 22 tours, four continents, 18 countries and three albums later we feel like we have accomplished that goal and now it's time for us to start the next chapter in our lives. We want it to be clear that we are not breaking up. The same five guys who started this crazy dream are still the same five guys and friends today. We have just decided to put an end to For All Those Sleeping. We want to thank all of our fans for all of the support and memories over the years and as often as it is said, we truly believe we have the best fans period. The Not Your American Idols Tour will be our last tour and our final shows will be in Minnesota on November 14th and Fargo on November 15th. We are making this announcement now so that we can give our fans a chance to see us one last time and so that we can say all of our goodbyes. We look forward to seeing you all at these final shows and cannot express how thankful we are for each and every one of you. Alone we may be lost but together we stood tall.