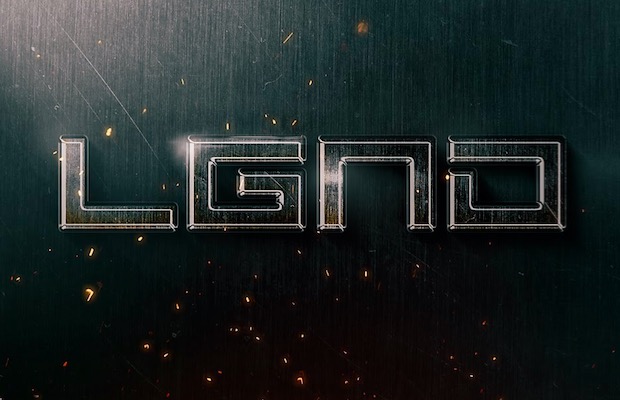 Legend, who now operate as LGND, have dropped a surprise self-titled album, which you can stream in full below.

Last winter, the band began teasing the LP with studio pictures and videos, but until today, their social media accounts had gone silent.

“After nearly four years without new music on the shelves, I'm very proud to announce the release of our third full length album LGND,” says frontman Chad Ruhlig, who also fronts For The Fallen Dreams. “This self titled record marks the start of a new era for this band. While a majority of people will cast us out for taking a step in a new direction, it also comes with much pride to release an album with an individual who has the same drive and vision as yourself.”

Guitarist Daniel “DL” Laskiewicz, who also used to play in the Acacia Strain, adds, “As much as we wrote this record for you, the listener, we also did this for ourselves. This was a challenge based on the fact that Chad and I live nowhere near each other and he was touring full time during the making of this. We had to figure out a system to make this work long distance and it took some time and effort, but now we know how to get things done together, better and faster.”